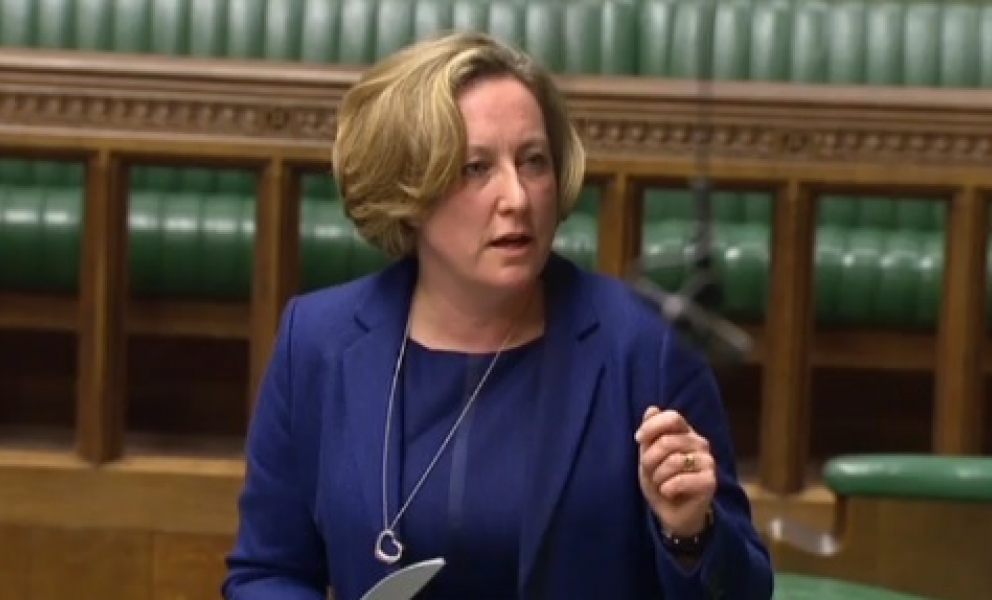 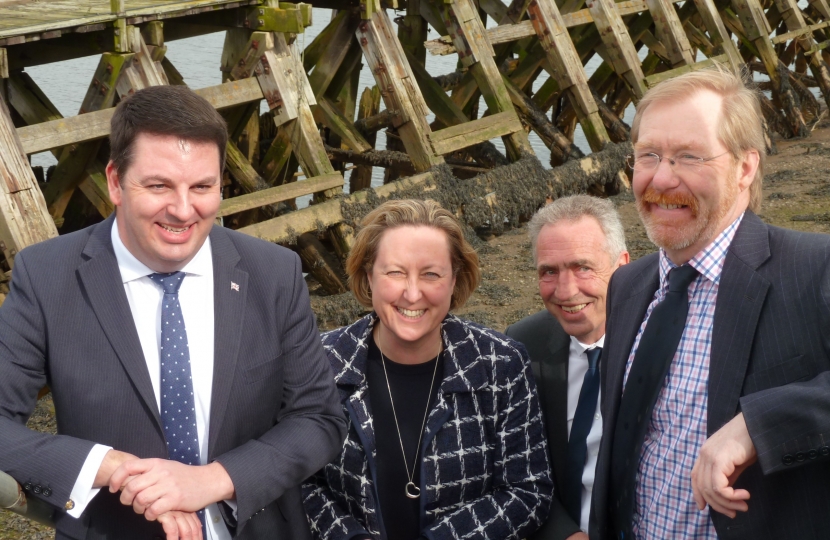 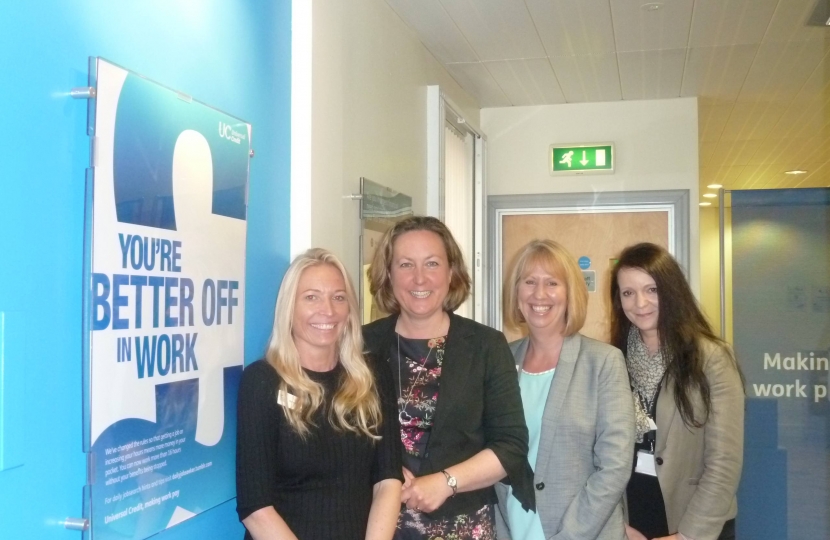 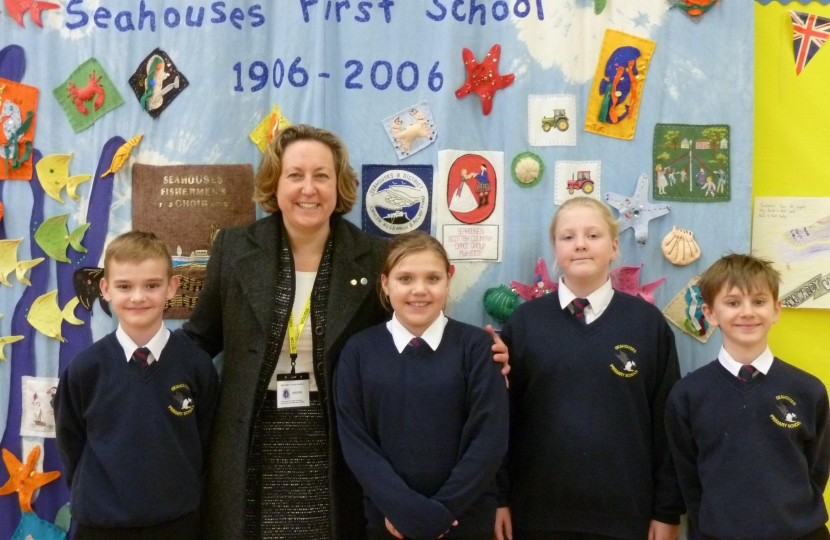 Anne-Marie believes it is vital to report back to residents on what she is doing in Parliament and locally, and to ensure taxpayers' money is spent efficiently and transparently.  That is why in her time as the MP she has: