A1 dualling – MP urges local people to have their say 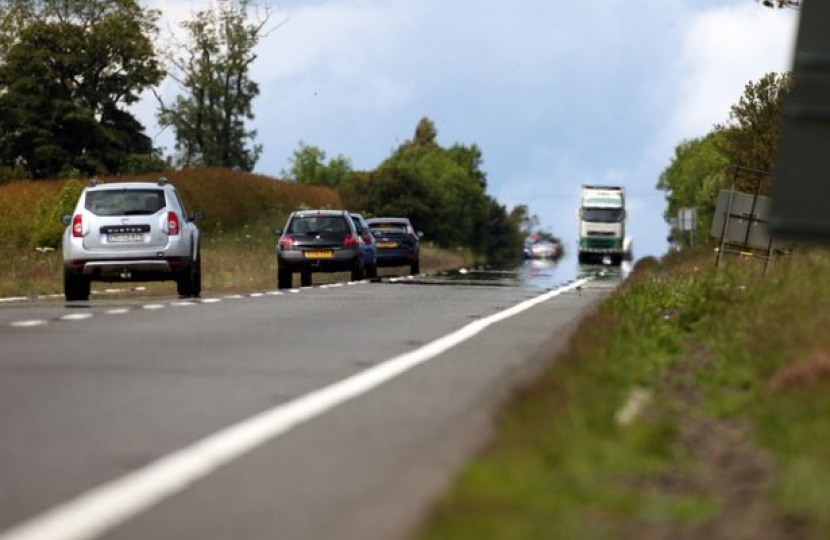 Anne-Marie Trevelyan, MP for Berwick-upon-Tweed, has been updated on the latest developments in the A1 dualling and improvement scheme, and is calling on local residents to have their say on the final route.  Highways England recently held roadshows detailing the possible options in order to gather feedback and local knowledge – they used this to finalise the route options, which they are now putting to the public.

Anne-Marie said: “I am so pleased there was such a high turnout at the roadshows – the Highways England team found everyone’s local knowledge invaluable, and even changed their proposals to take local insight into account. They are now ready to set out the various route options and explain the pros and cons of each.  It is vital that everyone now has their say on the route of the dualled A1 and on the junction improvements that are planned.  The Highways England team will also be on hand to answer people’s questions about the timeline for works.”

Mrs Trevelyan will also be attending one of the events, which are taking place in Alnwick, Berwick,  Morpeth, Felton and Belford from 18th to 26th November.

Details of the consultation events are listed below, or you can view them on the A1 in Northumberland website by clicking HERE. 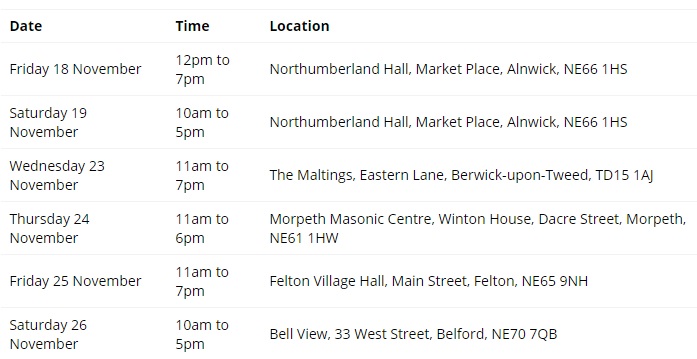