Anne-Marie raises defence spending in the House of Commons 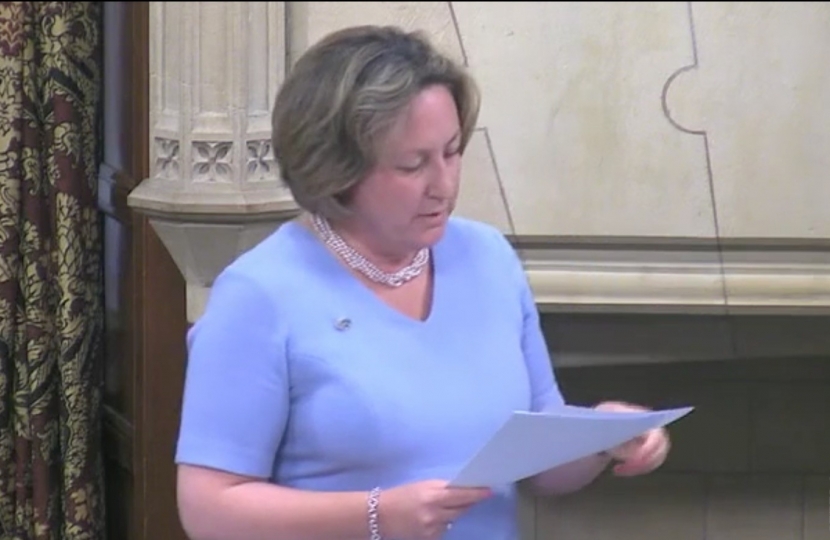 Anne-Marie Trevelyan, MP for Berwick-upon-Tweed, hosted a debate in Westminster Hall this morning on defence spending. This was an opportunity for MPs to discuss how funding for defence should be spent, and to hold the Defence Minister to account. The debate was well attended by MPs from across the House and a robust, in-depth debate was held. Topics discussed included regional funding disparities, how money is spent, investing in armed forces’ training, and replacing equipment.

Anne-Marie said “I was delighted to have the opportunity to raise this really important subject in Parliament and hear how much support there is across the House for making sure our armed forces are supported financially and that the money we spend on defence is well spent. Whilst this was a defence debate, the challenge of spending taxpayers’ money continues to be one that requires the Treasury to engage in long term financial frameworks that are simply not  available at the moment.”