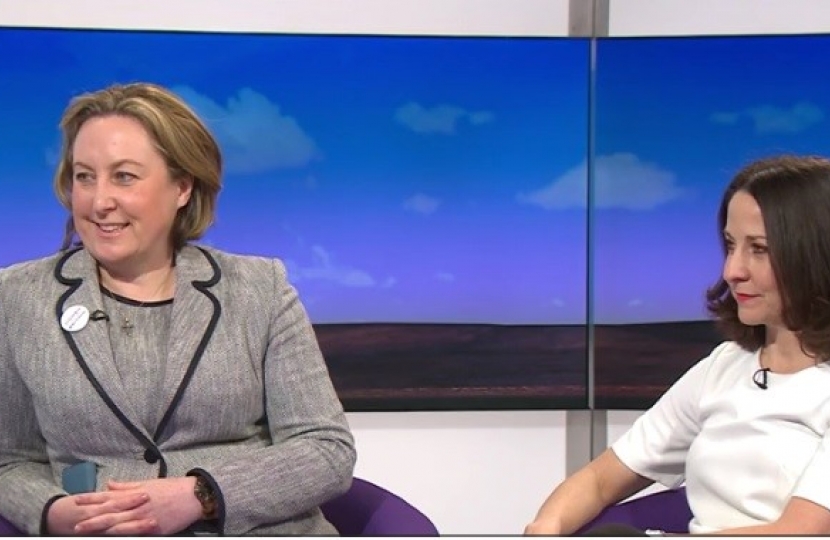 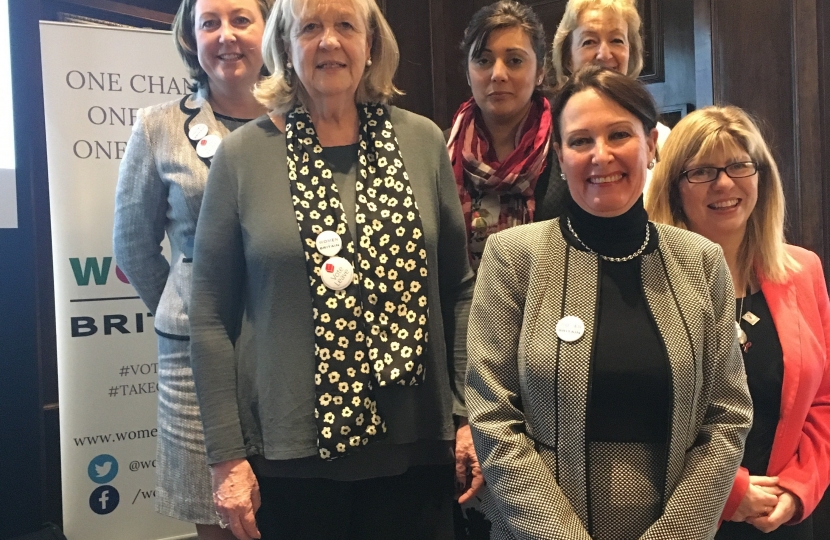 You can watch Anne-Marie discussing the improtance of women's voices in the EU Referendum campaign alongside Labour's Liz Kendall HERE. The interview is approximately 18 minutes in.

Earlier today, Anne-Marie spoke at the launch of Women For Britain, which strives for inclusivity and positive thinking. Women for Britain wants to represent as many women as possible and help them realise that Britain is capable of far more than we are currently allowed to achieve. Many people see women as an easy target to frighten about the supposed risks of voting to leave the EU. We believe that to remain is the truly risky – and gloomy – option.

You can learn more about Women for Britain, and sign up to hear more about them, HERE.