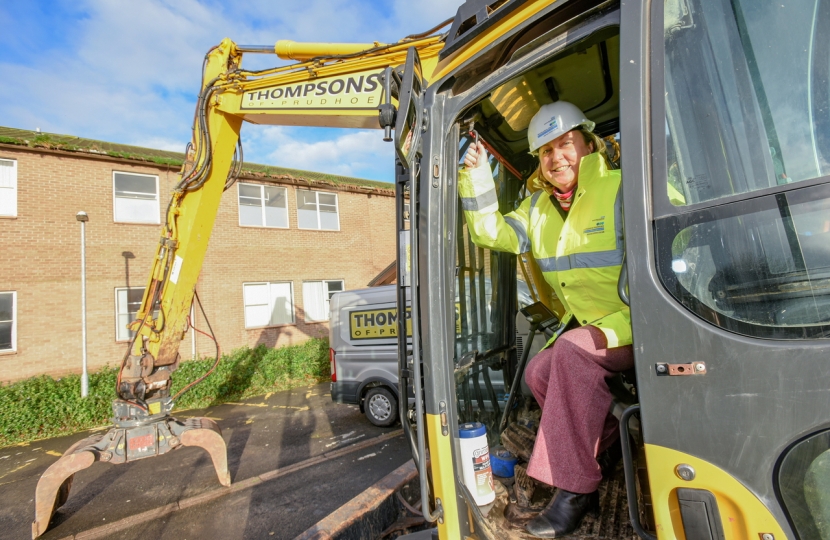 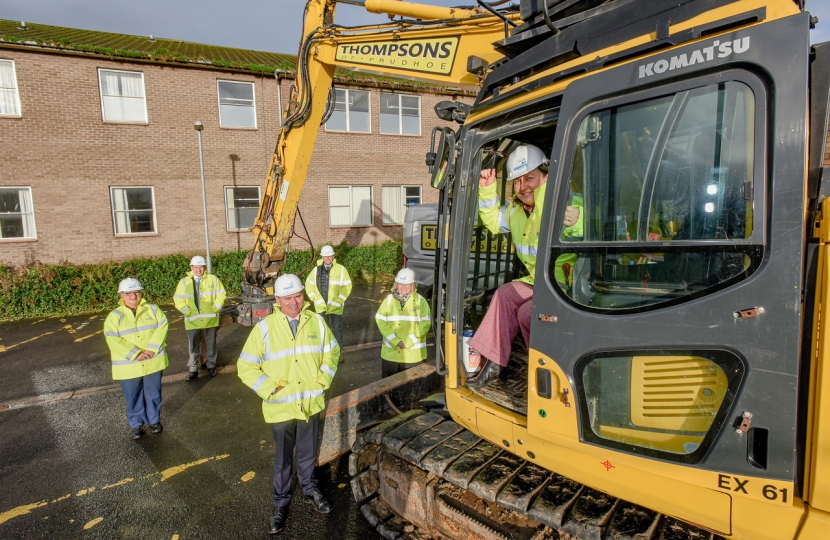 The latest news from Westminster

Tier announcement
Today's news that Northumberland is to stay in Tier 3 for now, is disappointing but not surprising for those who have been watching our case figures, and the alarming rise in cases in the west of the county, including in our rural communities. In fact Haltwhistle is amoung the highest areas in England for the number of covid cases per 100,000 people.  You can see the cases in Northumberland for yourself HERE. To look at the national picture, the link is HERE.

I have a meeting with Northumberland County Council's public health team tomorrow to discuss the cause of this concerning rise and their plan to contain this large outbreak and halt its spread north from Bellingham. I will also be keen to know how the Council plans to implement community testing in the new year, which is a crucial tool in reducing case levels.

As I have mentioned many times before, there are 5 key ways in which these tier levels are determined. The full list and document explaining the tier decision for each area is HERE. You will see that Northumberland's rates had been declining, and I very much hope once this new rise in cases in Hexham and Haltwhistle can be controlled, we will be on track once more.

Christmas plans
I do appreciate how tough this year has been for us all.  Although the restrictions are being relaxed for 5 days, please do think carefully about your contact with others.  We all have difficult choices to make in terms of balancing our mental health and the desire to spend time with our loved ones, with the knowledge that doing so has risks.  The Government guidance on this is HERE.

Berwick Infirmary
It was my huge honour to be invited to attend the start of works at the new £25million Berwick Infirmary last week. As well as providing Berwick and the surrounding area with a state-of-the-art hospital, the build itself will create 295 full-time equivalent jobs per year during the construction and operational phases, and generate more than £17million to the local economy during the build.

You can read more about it HERE.

This includes over £400 million to recruit 20,000 extra police officers by 2023, delivering on the promise made by the Conservatives in last year’s General Election. Northumbria Police has already benefited from an additional 215 officers since November 2019, one of the largest increases outside of the Metropolitan Police.

International Champion for Adaptation and Resilience
I am receiving a lot of questions about my role in the UK's presidency of COP26 next year.  I have recorded a video to explain what I am doing, which you can watch above.