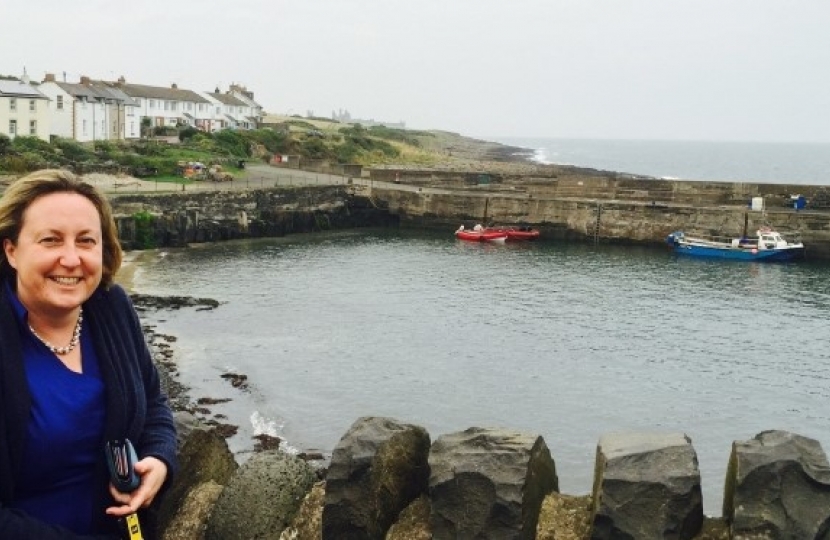 Update from Westminster and Northumberland

This week's email touches on a few recent announcements, including some that may have passed you by.
As ever, please pass this on to whoever you like, and if you have any questions, please direct them to annemarie.trevelyan.mp@parliament.uk

Please avoid posting letters to me at the moment - they are taking some time to reach my local offices and Parliament from where they are re-directed. The fastest way to reach me is by email. If you send a physical letter, it should reach me eventually, but I would not recommend it for urgent matters. 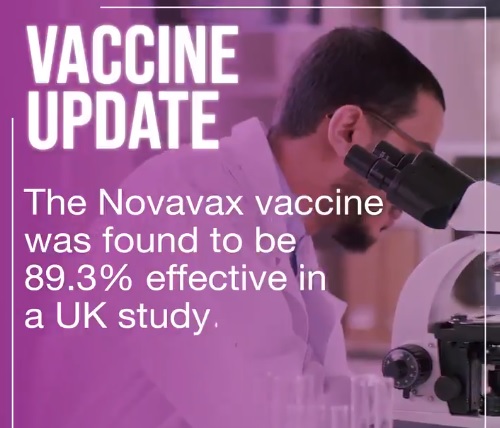 Fantastic news that the Novavax candidate vaccine has shown to be effective, including against the new strains of covid-19.

The UK Vaccine Taskforce has secured 60 million doses of this vaccine, which  - subject to approval by the Medicines and Healthcare products Regulatory Agency (MHRA) - will be available in the second half of this year, manufactured in Teesside. You can read more about it HERE. 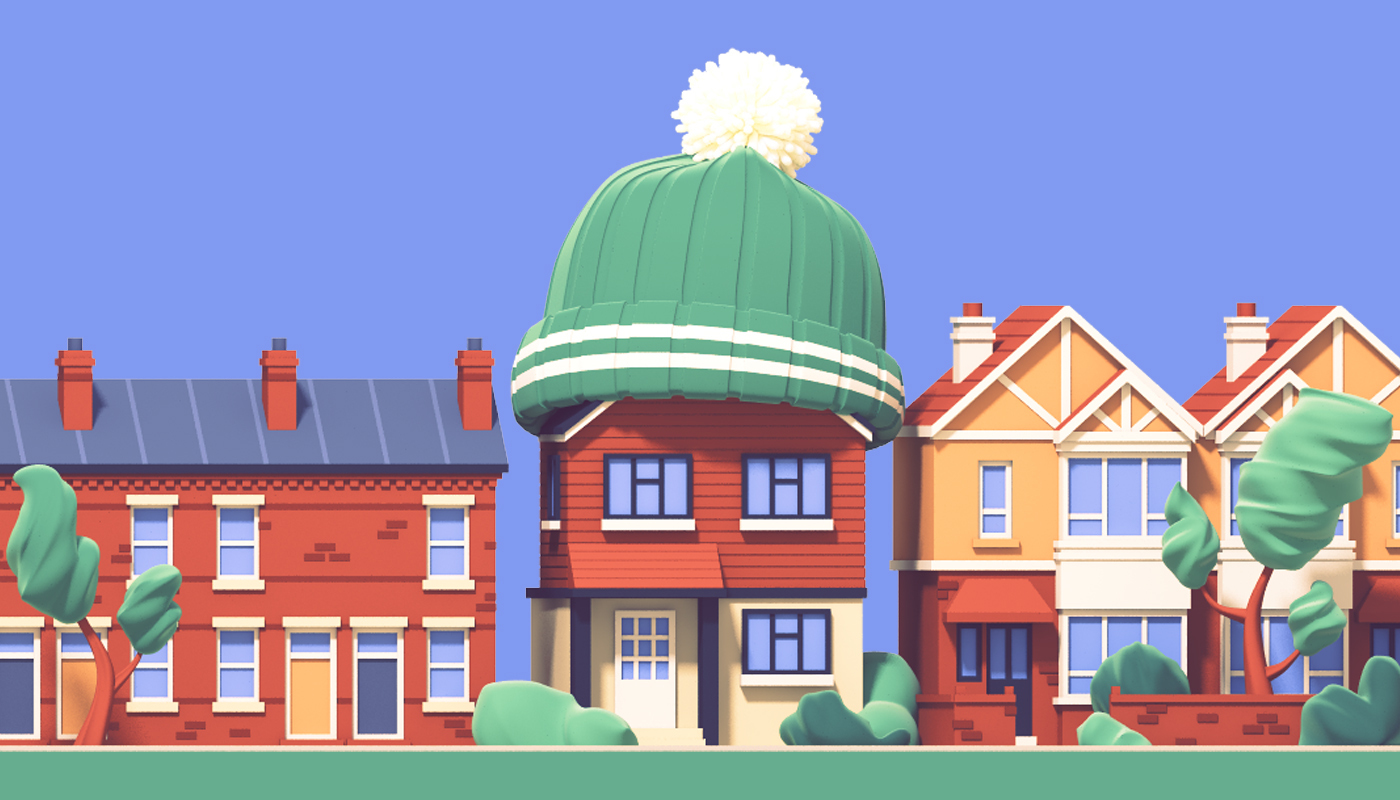 The Green Homes Grant scheme has been extended for another year to the end of March 2022.  This enables home owners to claim vouchers towards two thirds of the cost of works to improve the energy efficiency of their homes up to a maximum value of £5,000. It includes a scheme for local authorities and other public bodies who own homes to make similar improvements to their properties so those in council or housing association-owned homes can also benefit from better energy-efficiency and lower bills.

I met the Minister for the scheme, fellow north easterner Lord Callanan, in November to discuss ways in which local installers could be helped to achieve the Trustmark status required to be able to carry out the work using the Grant. When we first discussed this in November 2020, 442 installers were registered for the scheme.  As of this week, that figure is 888, which is incredible progress. I would encourage local installers to apply for Trustmark status so they can take advantage of the scheme which is now running for another year and now allows installers to use subcontractors as long as they agree to check and guarantee the standard of works. 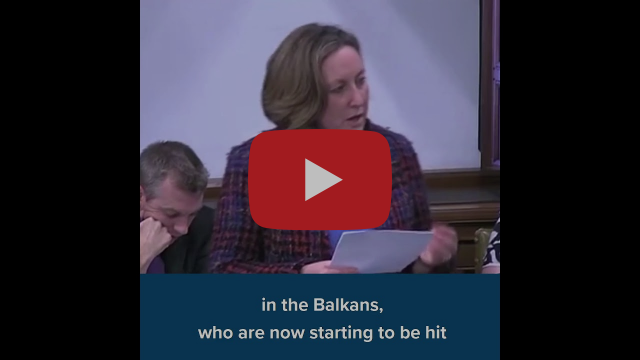 As a new MP, I set up the cross-party Parliamentary group on the Covenant and started holding debates to discuss the annual report into how the government was meeting its objectives to ensure our armed forces personnel, their families and veterans were treated fairly.  It enabled us to mark the great progress being made but also to highlight the challenges still in place.

The years of campaigning have paid off, and the new Armed Forces Bill will embed the Armed Forces Covenant into law by introducing a legal duty for public bodies to have due regard to the principles of the Covenant. I am especially pleased this Bill is being introduced by my friend, veteran and fellow campaigner Johnny Mercer, who has worked so hard in Government to bring our campaigns into life.

You can read more about the Bill HERE. 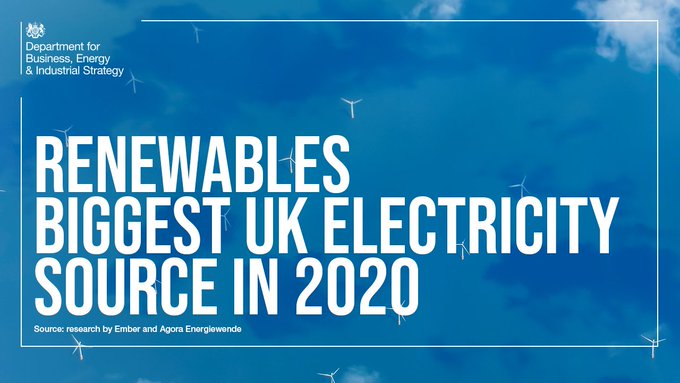 A little update with my Energy Mnister hat on - we can now announce that renewable energy in the form of solar, wind, hydro and bio energy was the largest source of the UK's energy supply for 2020 at 42%.  A decade ago the figure was just 7%.

I am leading on delivery of the UK's Ten Point Plan for a green industrial revolution, which you can read more about HERE.

Earlier this afternoon, the Chancellor delivered his Budget Statement to Parliament.

You can read a full breakdown of what you need to know HERE. To access the full Budget documents, click HERE.