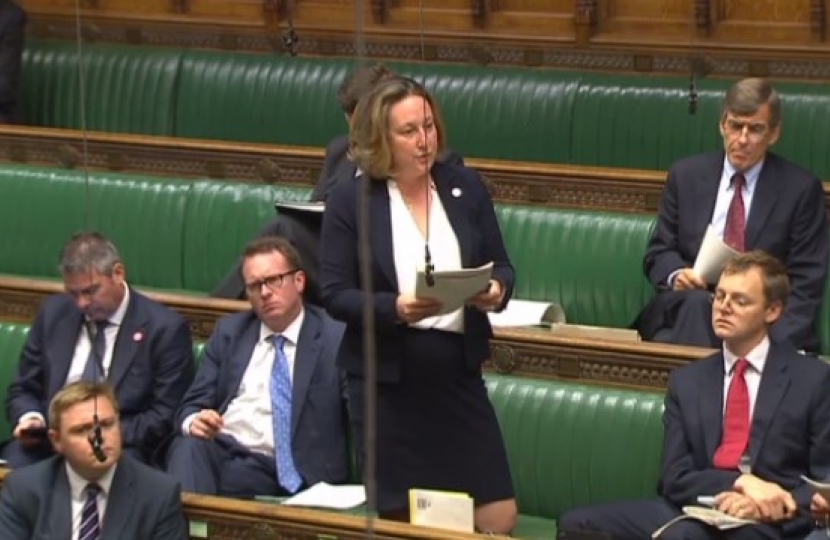 Anne-Marie Trevelyan, MP for Berwick-upon-Tweed, has called upon the Prime Minister to ensure all armed forces personnel are able to vote in the forthcoming EU referendum:

Mrs Anne-Marie Trevelyan (Berwick-upon-Tweed) (Con): Having spent the best part of the recess in the Arctic circle with the Royal Marines, I am extremely conscious of the need to ensure that every one of our serving military personnel can cast their vote—to leave or to remain—in the forthcoming EU referendum, which the Prime Minister has worked so hard to get on to the statute books for us. Will he please confirm that every serving member of our armed forces, wherever they are in the world, will be entitled to vote? Will he guarantee that they will receive their ballot papers in good time, and will he confirm how we will ensure that everyone is counted?

The Prime Minister: My hon. Friend clearly had a more entertaining recess than I did—I am rather jealous. There were moments when I wished I was in the Arctic circle, I can tell you. I believe that the arrangements are absolutely the same as for a general election. We have now four months until the referendum, so there is plenty of time to put in place the arrangements that she seeks.