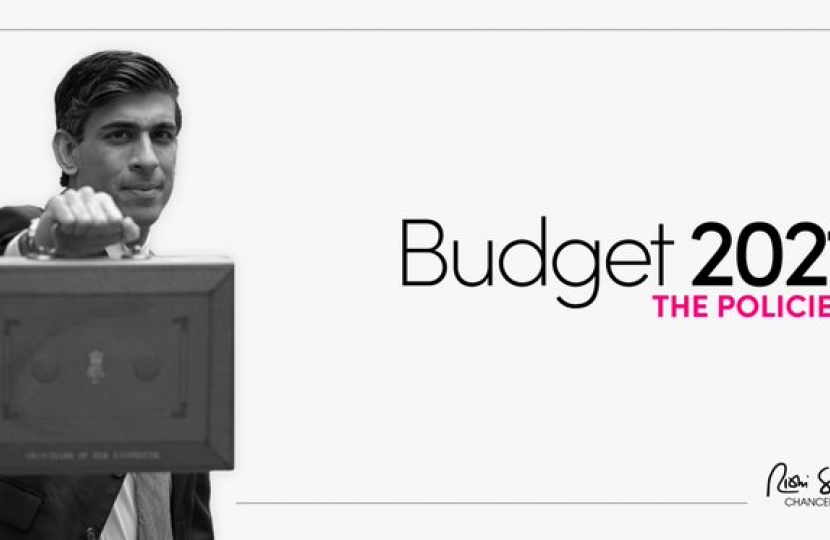 Earlier this afternoon, the Chancellor delivered his Budget Statement to Parliament.

You can read a full breakdown of what you need to know HERE. To access the full Budget documents, click HERE.

This email will focus on the measures that will be of most help to my constituents (based on my postbag) and how the Budget impacts the north east. 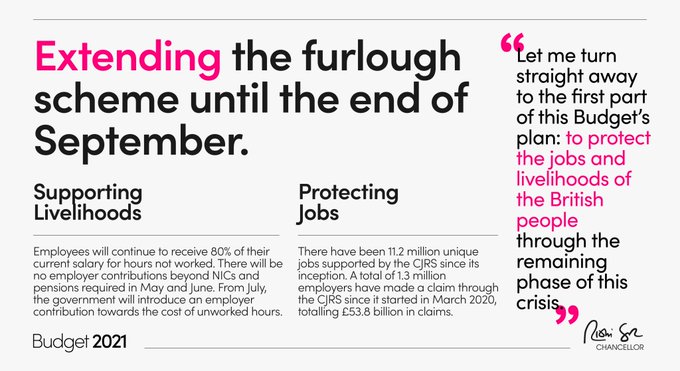 Furlough remains among the most generous schemes of its kind anywhere in the world and has supported 350,000 jobs in the north east. 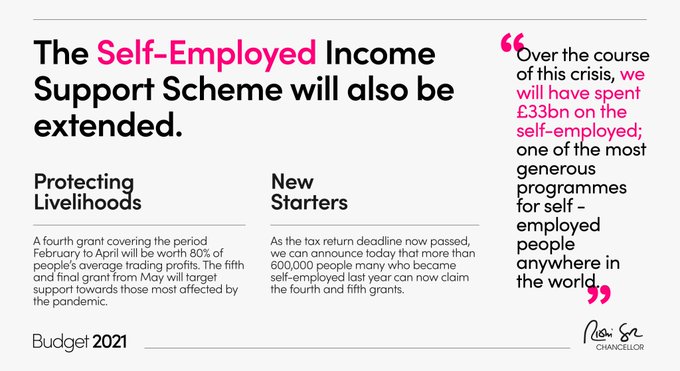 Crucially, more people will be eligible: the newly self-employed can claim these grants as long as they submitted their 2019/20 tax return before midnight last night.

Overall, we will have spent £33billion on the self-employed during this crisis, among the most generous anywhere in the world. In the north east 70,000 self-employed workers have received nearly £500million in support through this scheme. 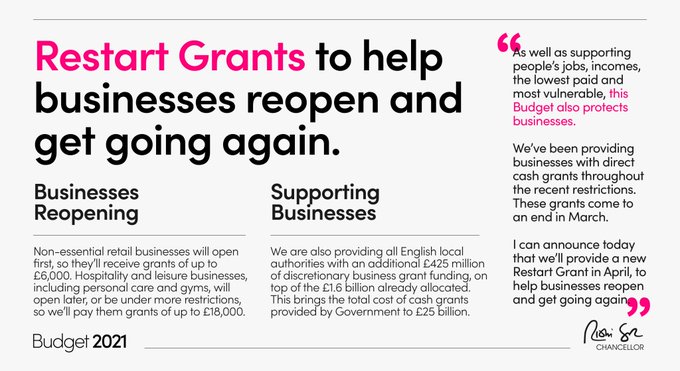 These will be worth an extra £5 billion–taking our total cash grant support to £25billion. We are also providing local councils with £425 million discretionary funding to support other local businesses. 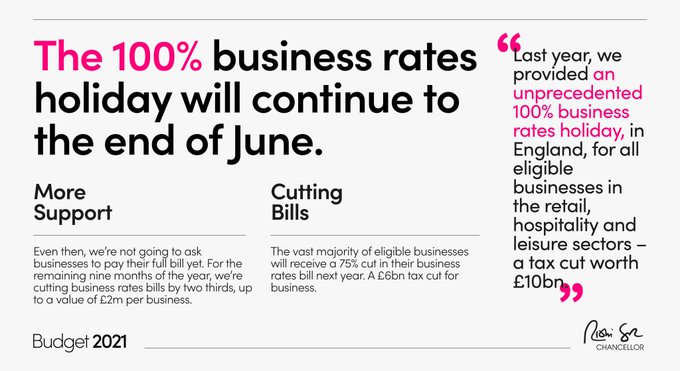 Last year we provided an unprecedented 100 per cent business rates holiday for all eligible businesses in the retail, hospitality and leisure sectors–a tax cut worth £10 billion.

This year, we will continue that 100 per cent holiday for the first three months until June, before cutting rates by two-thirds for the remaining nine months, up to a maximum £2 million per business. That means the vast majority of businesses will receive a 75 per cent cut in their bill next year–a tax cut worth £6 billion. 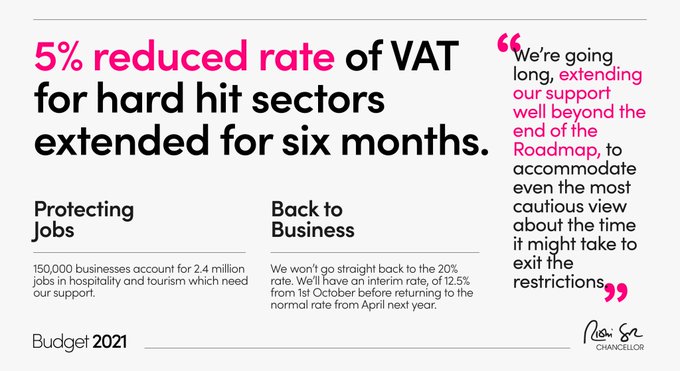 To protect the 150,000 hospitality and tourism businesses which employ around 2.4 million people and have been hardest hit, especially here in Northumberland, we are extending the 5 per cent reduced rate of VAT for a further six months until the end of September.

The rate will then increase to 12.5 per cent from October until the end of March, before returning to the normal 20 per cent rate from April 1 2022. Overall, that’s a tax cut of nearly £5 billion next year for our tourism industry. 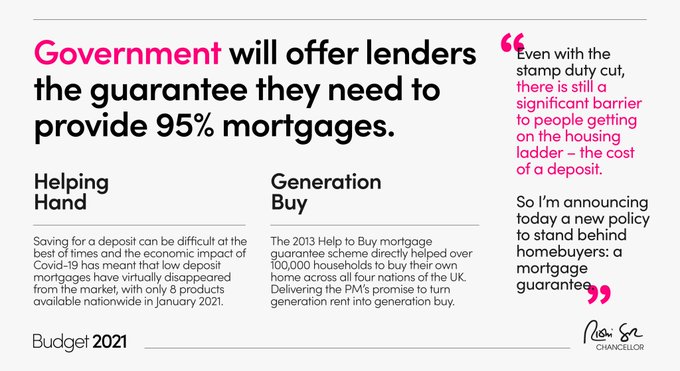 The Mortgage Guarantee Scheme will help first time buyers with smaller deposits get on the housing ladder with 95% mortgages offered by Lloyds, Santander, Barclays and HSBC from next month.

Until June, no one will pay Stamp Duty Land Tax on properties under the value of £500,000. From June, the threshold will be a property value of £250,000, only returning to the normal rate in October. 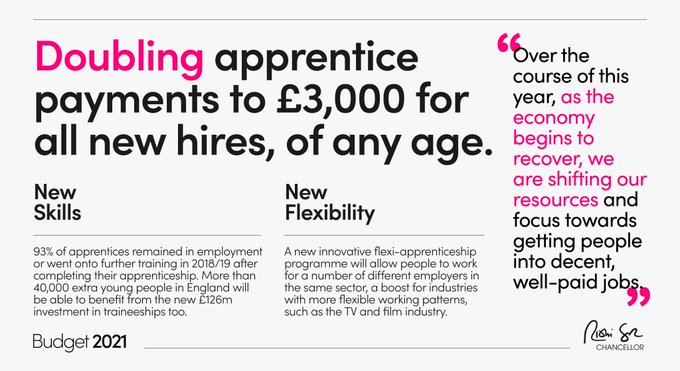 Today we go further by doubling the incentive payment to small businesses to take on apprentices of any age to £3,000, alongside £126 million to triple the number of traineeships next year.

Today we found out that Northumberland is a priority 1 area for the new £4.8billion levelling up fund. You can read more about that HERE.

Some other measures announced which will boost our region: