Connect the countryside: 56 MPs call on Digital Secretary to act on mobile coverage 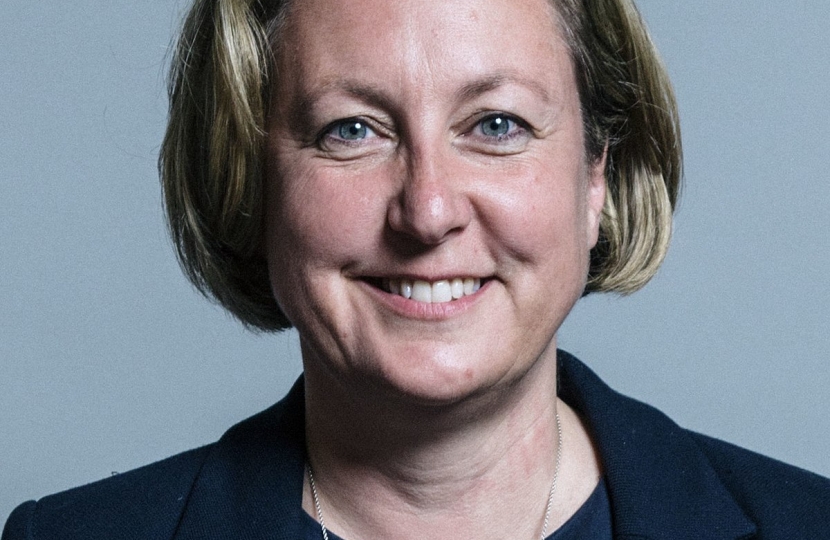 Anne-Marie has joined 55 MPs in sending a joint letter to Digital Secretary Matthew Hancock asking him to challenge the current speed and ambition of 4G coverage roll out in rural areas.

Expressing concern about progress to date, the MPs are calling for a legally binding coverage obligation imposed on all four major operators to support the Department for Digital, Media, Culture and Sport’s stated ambition to deliver mobile coverage to 95% of UK geographic landmass by the end of 2022. The Government estimated that achieving this ambition would add £75 billion to UK GDP.

The letter has been signed by 56 MPs from parties including the Conservative Party, Labour, Liberal Democrats, the Scottish National Party and Plaid Cymru. It has been co-ordinated by the All Party Parliamentary Group for Rural Business, which Anne-Marie is a member of.

Anne-Marie said: “We have made strides on network coverage over recent years, but sadly too many rural areas have residents disadvantaged, and businesses blighted, by poor or non-existent coverage. This collective action will remind the Secretary of State that we need greater progress on 4G coverage, and at a much faster rate than we are seeing, for the good of Northumberland and rural communities across our nation.”

CLA Deputy President Mark Bridgeman, who farms in Northumberland, said: “For too long people living and working in the countryside have been disadvantaged by the mobile network operators’ failure to resolve poor signal and mobile ‘not-spots’ in rural areas. It is clear that the mobile operators will only make the investment needed to connect the countryside if they are forced to do so. While many rural communities seem to have been abandoned by the mobile operators, these 56 MPs are making sure the rural voice is heard and we look forward to the Secretary of State’s response.”