Delay to Step 4 of the roadmap: Q&A 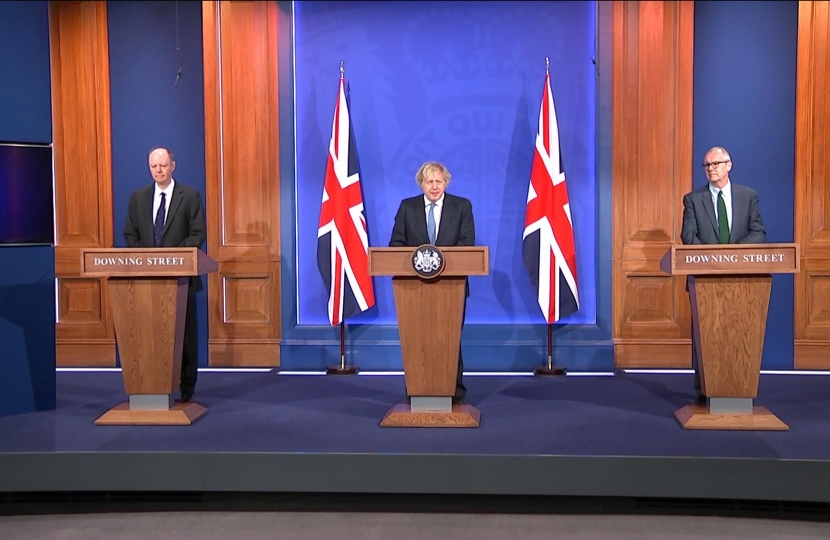 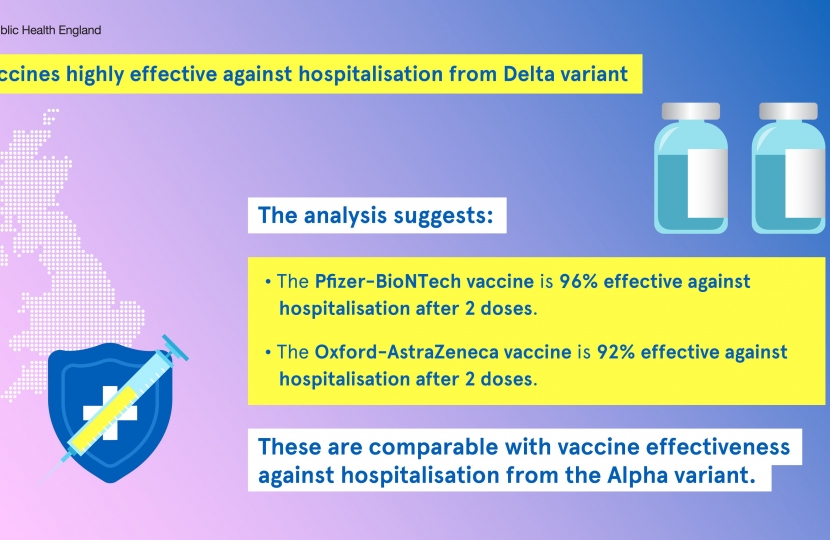 The February roadmap set out four steps to easing of coronavirus restrictions.  The final step, was due to take place no earlier than 21 June, and the Prime Minister confirmed the date will be 19 July. England remains in Step 3 with some restrictions remaining on capacity and numbers are larger events.

Why do the legal limits on numbers remain?

The roadmap (which you can read again HERE) set out four tests for each stage of unlocking:

We know the vaccine programme is being delivered incredibly well, and today all those aged 23 and above are able to book their first dose.  Those aged over 40 are able to re-book their second dose to create an 8-week gap between doses (instead of 12).

However, the new Delta variant is spreading faster than the third wave predicted in the roadmap. Cases are growing by around 64% each week. The average number of people being admitted to hospital in England has increased by 50% week on week and 61% in the North West.

We are in a race against the vaccine, and by giving ourselves four more weeks, we can really focus on ensuring more adults are fully vaccinated and offer the best possible protection to those most likely to need hospitalisation should they catch covid.

By Monday 19th July we will aim to have double jabbed around two thirds of the adult population including everyone over 50, all the vulnerable, all the frontline health and care workers and everyone over 40 who received their first dose by mid-May.

What is the good news?

We now have incredibly positive real-world data on how effective both the Pfizer and Astra Zeneca vaccines are against even this new Delta variant.

According to Public Health England Data (see HERE), the effectiveness of the vaccines in preventing hospitalisation in the Delta variant is:

The data are incredibly encouraging and shows that for younger adults, receiving just one dose of Pfizer before being able to mix in larger numbers will make a huge difference in the pressure on the NHS. By 19th July ALL adults will have been offered their first dose.

What is changing on 21 June?

What is being delayed until 19 July?

The Prime Minister’s announcement yesterday means venues such as nightclubs will remain closed, and there will still be capacity limits in place at large events (apart from those taking place in Government test events).

What about social distancing measures?

The results of the review will help inform decisions on the timing and circumstances under which rules on 1m+, face masks and other measures may be lifted. The review will also inform guidance on working from home - people should continue to work from home where they can until this review is complete.

Social distancing is a useful tool in preventing transmission of covid, but it is incredibly damaging to so many businesses. The sooner we can safely remove these limits the better.

What about support for businesses and jobs?

The vast majority of the support schemes for business run until September or even later, in order to accommodate the cautious and irreversible path out of restrictions: