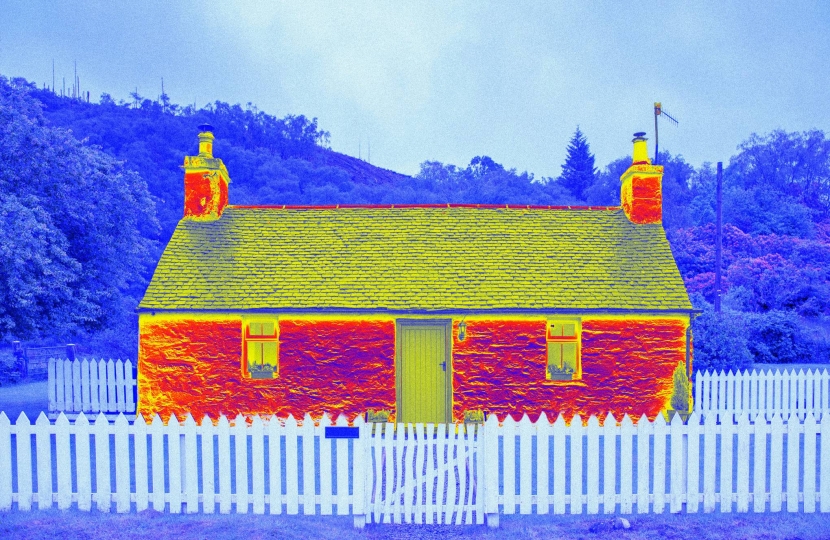 MP for Berwick-upon-Tweed, Anne-Marie Trevelyan MP, has expressed her concern that few energy providers and installers in Northumberland have been able to access Trustmark status, meaning they are not able to become part of the Green Homes Grant scheme the Government has launched.

The scheme – which provides homeowners and landlords with vouchers towards energy-saving home improvements – requires that providers or installers hold a Trustmark certificate in order to access the scheme, which can be arduous to obtain.  Ms Trevelyan believes this process has prevented local suppliers and installers from becoming part of the scheme, in turn meaning homeowners in Northumberland are forced to contact suppliers from further afield, who are less likely to want to travel long distances to carry out the work.

Ms Trevelyan said “This is a fantastic scheme, which is especially needed for some of our older homes in Northumberland, for whom installing energy-efficient improvements can be more difficult or costly. I want for all my constituents to be able to access the scheme, which mean we need more local providers to take part in the scheme.”

The MP held a meeting with the Energy Minister Lord Callanan last week to raise the issue.

After the meeting she said “I am grateful to the Minister and his team for taking the time to listen to my concerns.  As a fellow north easterner he appreciates why an installer in Washington may not be able to travel to Berwick to install loft insulation. I have asked him to see what can be done to make achieving Trustmark status simpler and quicker, so our local firms can access this revenue stream and local residents can take advantage of this fantastic scheme to improve the energy efficiency of their homes.”