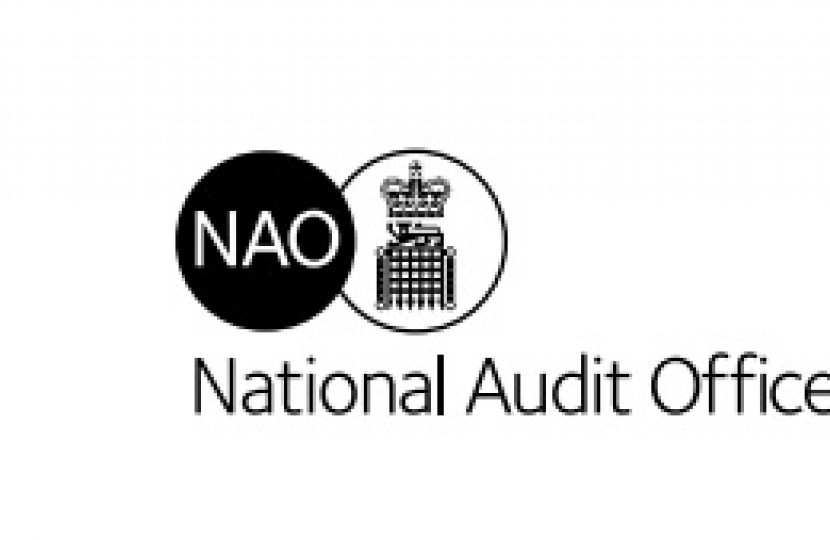 “To clarify, the report has been created by the NAO for our Committee’s inquiry into major road projects.  The Committee, with the help of the NAO, scrutinises public spending to ensure the best possible value for money for the taxpayer, and to hold Government departments to account on how they run projects.  The report in question looks into the way in which the Department for Transport and Highways England manages large-scale projects.  It does NOT make recommendations that any such projects should be cancelled, nor is that within the NAO’s remit.  In fact, having read the report cover-to-cover, there is no mention of the A1, or any specific large-scale project.  Suggesting that a report which seeks to ensure best value for money in road projects equates a threat to the dualling of the A1, is not simply wrong, it is dangerous scaremongering.

“As many local people will know, the Secretary of State for Transport, Chris Grayling, reiterated the Government’s support for the dualling of the A1 to Ellingham, as recently as last month, when he also expressed his support for my campaign to dual the A1 to the Scottish border, once the present scheme – which is already well underway – has completed.”

You can read the NAO report for yourself, HERE.