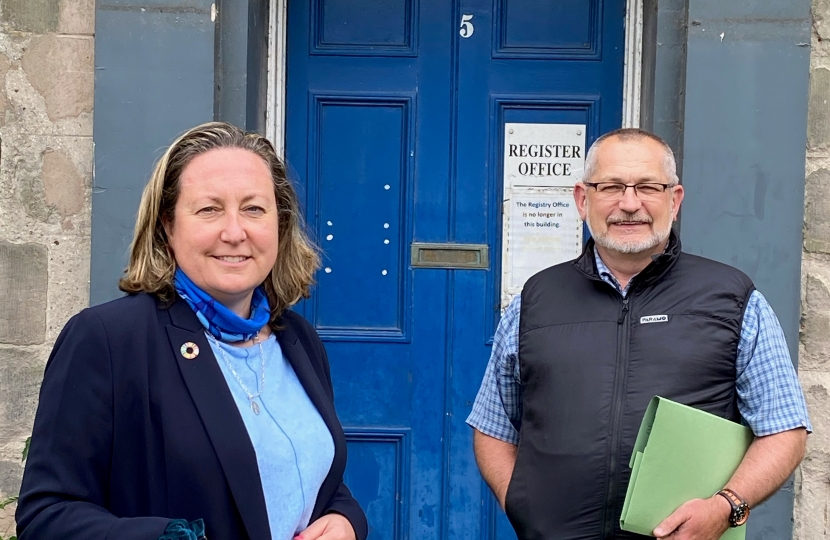 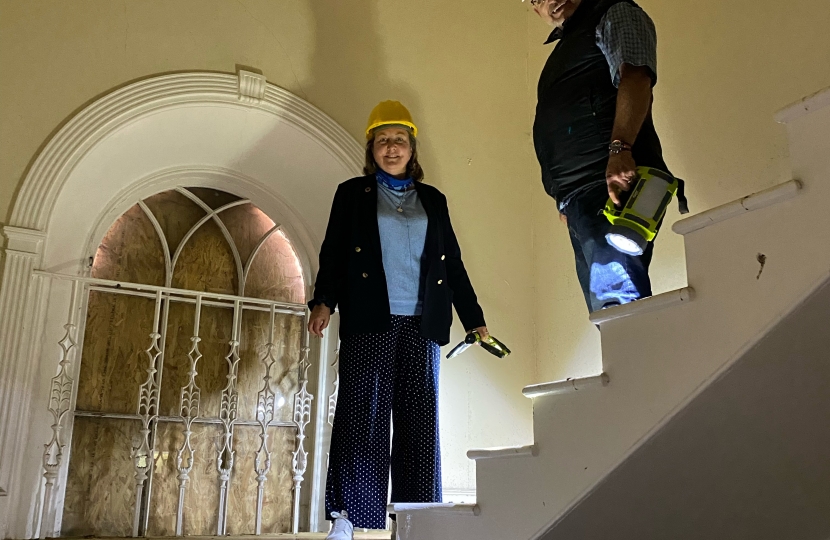 Anne-Marie Trevelyan, MP for Berwick-upon-Tweed, paid a visit to the former Community Centre site on Palace Street East in Berwick, along with John Bell, Project Manager of Berwick Youth Project who have taken on the site.

John showed the MP around the building -  which needs a little work – and explained the plans the charity has for the site, including supported accommodation for young people.  BYP plans to create three separate apartments on the site with liv-in support staff, and facilities to help those living there develop independent living skills.

Anne-Marie said: “I have always be a strong supporter of the Youth Project in Berwick, so many young people have benefited from their mentoring. This new development in Palace Street East would be a great asset for the town and its young people. It was great to stop by and see the building for myself, and hear from John about the impressive plans the Berwick Youth Project has for it.”

The charity is in the planning stage for the project and seeking funding opportunities to assist with the project’s development.