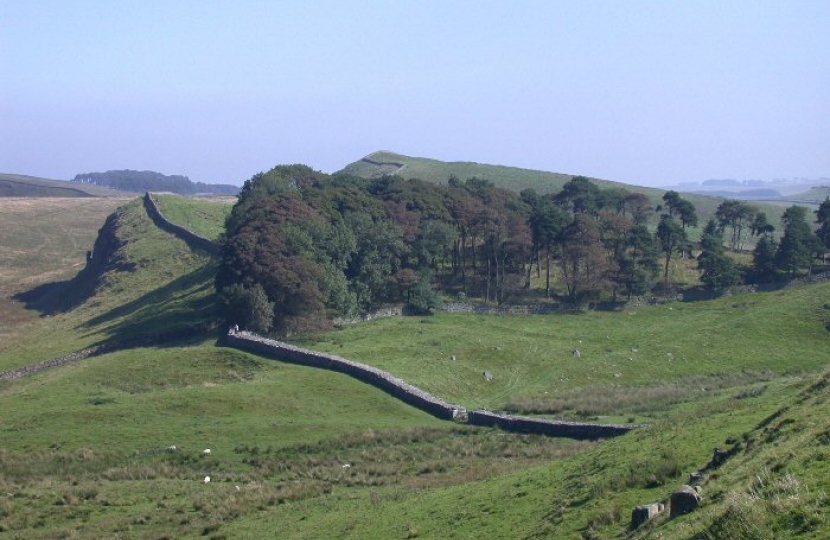 Anne-Marie Trevelyan, MP for Berwick-upon-Tweed spoke in the House of Commons yesterday in favour of new measures, announced in the Chancellor’s Autumn statement, to give national parks new freedoms.

The measures  were included in the Cities and Devolution Bill and voted on by MPs yesterday and means National Parks will be given legal flexibilities to allow them to build sustainable, long-term revenue streams and boost growth in rural areas.

Anne-Marie said: “I am so pleased the Government has listened to national parks, including Northumberland National Park, who have been asking for these freedoms for some time. Yesterday’s Bill presented a good opportunity to bring the measures in to avoid delay.  I am pleased the Minister visited the north east and discussed the huge benefits these measures will bring to all our national parks, including Northumberland, who raised this issue with me over the summer.  I am pleased to say they are delighted with the news.”

After the Chancellor announced the new measures in his Autumn statement, Anne-Marie wrote to Minister James Wharton, asking him to bring in the measures as part of the Cities and Devolution Bill, so there was no delay in their implementation.  Mr Wharton paid tribute to Mrs Trevelyan’s representations on behalf of Northumberland National Park during his opening remarks in the Commons Chamber.