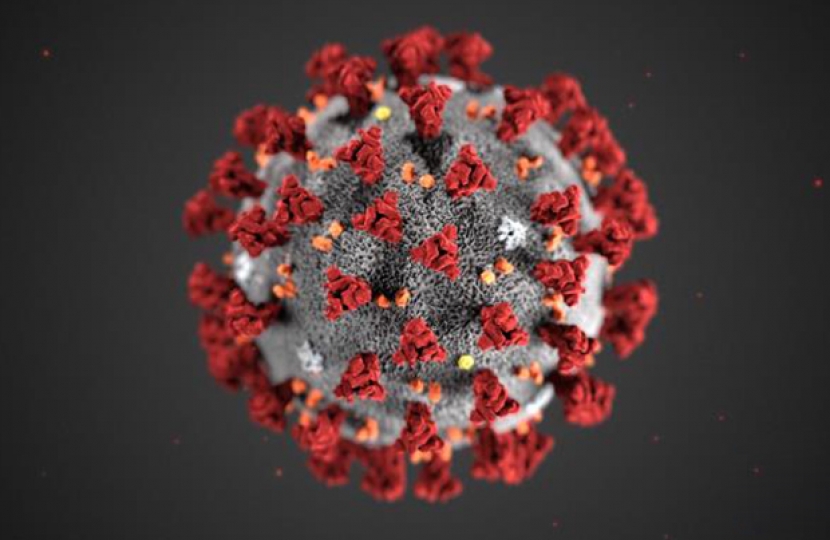 Anne-Marie Trevelyan, MP for Berwick-upon-Tweed, has expressed her delight that the Health Secretary Matt Hancock has listened to the concerns she raised on behalf of local residents, after new restrictions in place in the north east prevented informal childcare arrangements.

The restrictions, which came into effect last week at the request of the seven local authorities, prevent social mixing between households, which had included informal childcare between families. Formal childcare such as nurseries, childminders and nannies were able to continue.

Announcing the exemption, Mr Hancock told MPs it would apply to the care of vulnerable adults and children under the age of 14 to allow for parents to work. This will include, but not to be limited to care by grandparents.

The MP, who received calls and emails from worried parents and grandparents said:

“I am delighted that my colleagues in Government have listened to the concerns I have been raising over the last few days. Informal childcare arrangements are so important to so many working parents. Many people who got in touch with me, some of them key workers, were facing not being able to work at all, as for them formal childcare is not an option for a whole host of reasons, especially for those who works shifts.”

“I have heard the concerns about the impact of local action on childcare arrangements. For many, informal childcare arrangements are a lifeline, without which ​they could not do their jobs. Today, I am able to announce a new exemption for looking after children under the age of 14 or vulnerable adults where that is necessary for caring purposes. That covers both formal and informal arrangements. It does not allow for playdates or parties, but it does mean that a consistent childcare relationship that is vital for somebody to get to work is allowed.

“I would like to thank colleagues from across the House, including my right hon. Friend the Member for Berwick-upon-Tweed (Anne-Marie Trevelyan) and the hon. Member for Sunderland Central (Julie Elliott) and my hon. Friend the Member for North West Durham (Mr Holden) for working with us on this important issue. I hope the change will provide clarity and comfort to many people who are living with these local restrictions.”

In the statement giving an update on Covid-19, the Health Secretary also confirmed that teachers would be included, along with NHS staff and care workers, to be prioritised for testing, after telling the House one of two new Lighthouse testing labs would be established in Newcastle.

You can read the full statement HERE.

ALL GOVERNMENT ADVICE IS CONSOLIDATED IN ONE PLACE