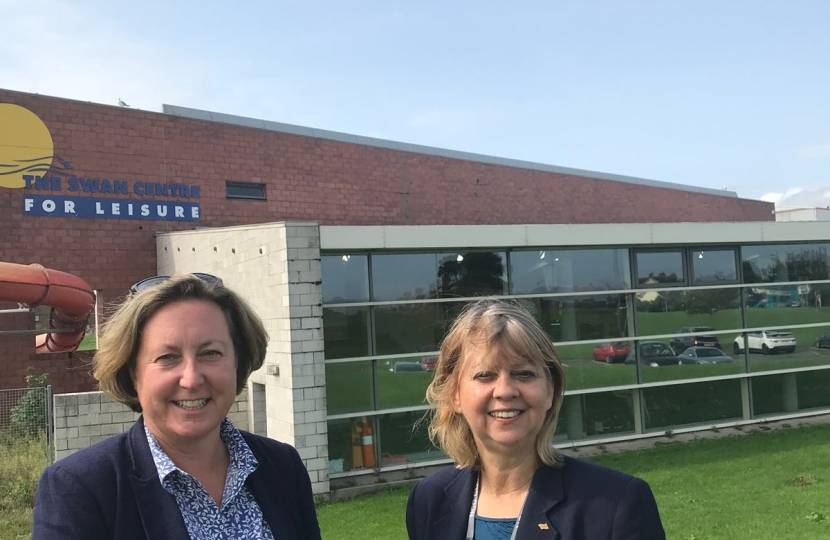 Anne-Marie Trevelyan, MP for Berwick-upon-Tweed, has expressed her delight that plans for the new Berwick Hospital have cleared a major hurdle.

Northumbria NHS and the CCG (Clinical Commissioning Group) boards have approved the plans for the new hospital site, which have been stalled for a number of years.

Anne-Marie said of the news: “This is such an important step in securing a hospital in our town for the future.  Local residents have been concerned that plans for the new hospital might not materialise, but I have been working hard with the local NHS team and with Ministers to insist that Berwick needs its own hospital facilities.

“There have been so many hold ups over the years that people have come to me worried about the future of the hospital.  Now that we have Conservatives in power at County Hall, committed to ensuring healthcare facilities remain in Berwick, we can move forward with these vital plans.  Crucially, every service presently provided at the hospital will be offered at the new site, and I know there are plans to add new services too. That the town will also be acquiring new leisure facilities is an added bonus and a really positive step for the health of the town.”

There will be a public consultation for the plans, enabling residents to have their input on the proposals.

Photo:  Anne-Marie with Berwick county councillor Catherine Seymour at the site of the current Swan Centre.