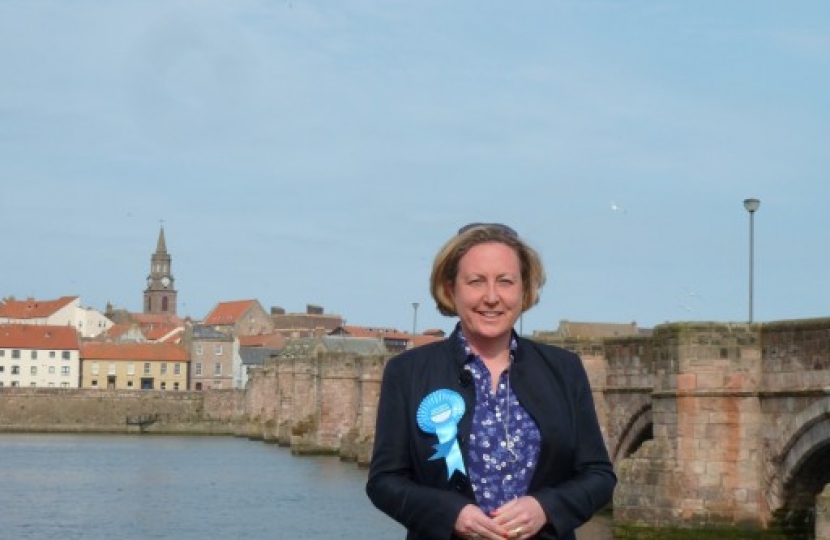 We need your vote to help break the westminster deadlock.

In four years as an MP, this is my third general election. I can hear “Brenda from Bristol” bemoaning the fact that politicians  haven’t just got on with their job and delivered what they said they would after the Brexit referendum. It has been a challenging time to try to get Brexit done, and the reality of a remain Parliament meant that the Prime Minister realised he could not get his new deal with the EU through the House.

So the answer has to be to come back to the electorate and ask for a mandate to deliver Brexit by returning the Parliamentary numbers which can do that.

So here we are, asking for you to to use your vote once again to reiterate that you want a Conservative government led by Boris Johnson, to get Brexit done with his newly agreed Withdrawal Agreement as the basis of our exit from the EU and his new Political Declaration as the foothills landscape of our future relationship with our European neighbours.

The general election will (hopefully!) set the party which wins a majority the chance to set in place a programme for the country for the next 5 years. And on issues not Brexit, there has not been starker contrast between the main parties since before I could vote. A far left Labour leadership is proposing to go on a shopping spree creating vast new debts just as our 9 years of steady  financial management has started  to turn that corner- which would of course lead to hugely increased interest payments taking tax receipts for that rather than balancing annual income into the Treasury for public services from the NHS to education, defence to policing, infrastructure investment from broadband to electric car networks. As we all know, a pound can only be spent once and making the best choice of how to do that with maximum output is the choice voters face. Which party will do the better job?

So as I launch my election campaign today, after the 11 o’clock Armistice Day silence, I ask all voters to consider the two critical challenges of this winter election - do you believe we must uphold  democracy, and how do you want your taxes spent?

Lets hope the weather is kind to all campaign volunteers out and about on the doorstep asking for your views and support. Onwards to the 12th December we go!

This blog is promoted by Guy Renner-Thompson on behalf of Anne-Marie Trevelyan both of 21B Hotspur, Bondgate Without, Alnwick NE66 1PR.