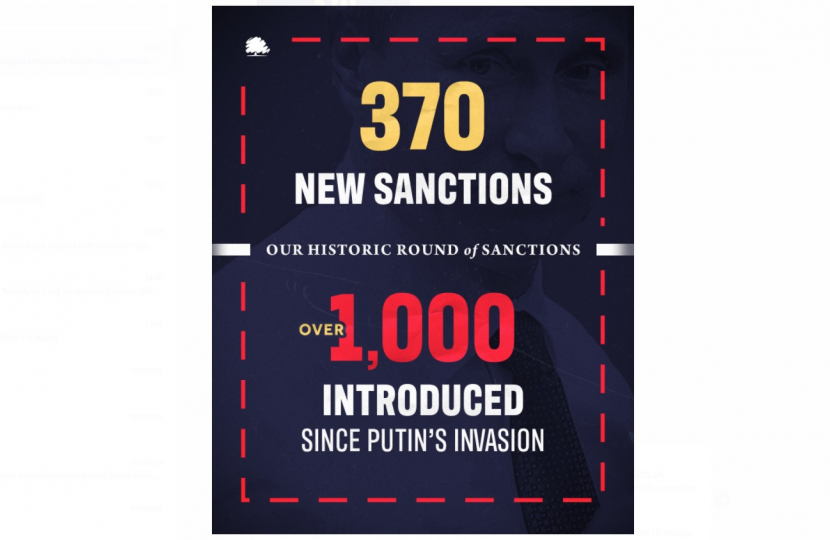 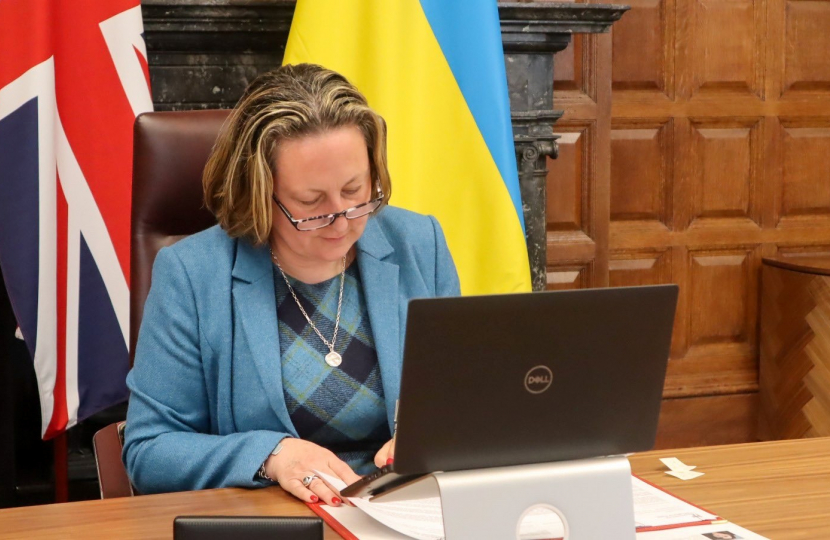 We are making sure President Putin feels the full cost of his actions: