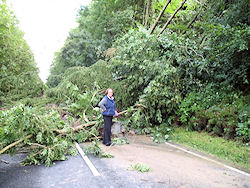 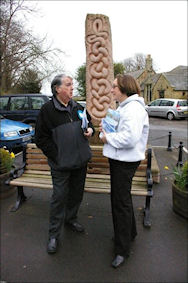 This Division includes the three towns mentioned in its name, along with the inland area of Hedgely to the North West of Alnwick and the village Powburn. Craster is famous for its kippers and Boulmer for its RAF base.

Following the floods of September 2008 Anne-Marie put out a message to Powburn residents encouraging them to call her if they had any difficulties. Local resident Mrs Hogg called Anne-Marie when she saw that her property was threatened by the water and she had no sandbags. Anne-Marie's team was quickly on the scene with a trailer loaded with sandbags for the village."