"Climate change disproportionately affects women – but they can also provide the solution", The Independent, 21 March 2021 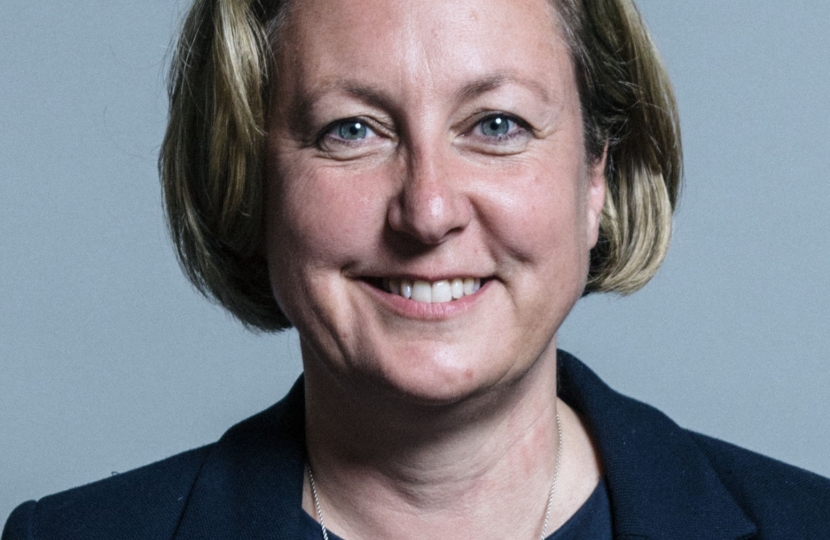 Climate change affects us all – no matter where you live or what you do. But the impacts of climate change are not spread evenly across the globe, with rising global temperatures already hitting the most disadvantaged.

The World Health Organisation sets out how events like mass flooding or extreme droughts can lead to an increase in malnutrition, migration, and even violence against women and girls – and we must be mindful of the ways in which climate change is worsening these inequalities.

For example, the impact of global warming is clearly visible in the rising threat of climate-related natural disasters and women make up 75 per cent of those displaced by natural disasters, with girls often being the first to drop out of school to help their families. That has a knock effect in terms of equity of access to education and perpetuates an often desperate situation for many women.

We must ensure fairness is a key component of the international response to tackling and adapting to the worst effects of climate change. That is why today, on the International Day of Forests, and as Cop26 champion for adaptation and resilience, I am making it my mission to show how safeguarding the world’s forests and tackling deforestation will help protect the critical role women and girls play in the fight against climate change.

Forests are a lifeline for people and the planet and are second only to oceans as the largest global store of carbon. Yet they are being cleared, burned or degraded at an alarming rate through damaging processes like deforestation, risking natural hazards such as landslides, floods and fires, and emitting up to 15 per cent of global carbon emissions – more than the global transport sector.

In some of the world’s more vulnerable countries and forest regions, women often have fewer career and mobility options than men. This means that they rely more on forests for their livelihoods and subsistence, making them proportionally more dependent on threatened environmental resources like wood for fuel and safe water for cooking and cleaning. Often, women do not have the same access to resources as men – such as education, land and capital – that would help them respond to a changing climate. In fact, women make up on average less than 20 per cent of the world’s landholders.

At the same time, we must absolutely avoid painting a picture of women and girls as only victims of climate change and instead look to them as part of the solution as educators, decision-makers and advocates.

The UK government is making sure its investments around the world are helping women and girls to broaden their choices, promote their rights, and create opportunities for them to be agents of change, as well as prevent it.

Importantly, our rainforest projects funded by this programme will employ women, ensuring they have equality of opportunity and that their views and interests are taken into consideration and are protected.

Through the UK’s International Climate Finance scheme, we are also providing £1.1bn of funding for projects across rainforest regions to respond to the challenges of climate change as well as ensuring our response to it spreads opportunity for people across the world.

These ambitious projects support work to halt deforestation while helping to champion and prioritise meaningful female representation across our climate projects and ensuring finance reaches vulnerable communities and marginalised groups.

One programme in Brazil is increasing the participation of women in cocoa forestry activities by ensuring they are receiving training and support to restore damaged land for cocoa cultivation, allowing them to take on a bigger role in this male-dominated industry.

Through the UK’s presidency of this year’s UN climate summit, Cop26, we will continue to scale up climate solutions that put equality of opportunity and human rights into action, under the Gender Action Plan agreed by all countries at the last summit.

For us, this means committing to integrating equality and inclusion into how we tackle climate change, based on the core principles of freedom, choice, opportunity, and individual humanity and dignity. This will empower women, girls and marginalised people to be a critical part of the global fight.

The whole world faces climate change together, and women cannot afford to be side-lined in the fight to tackle it – women’s insights and leadership are invaluable to ensure stronger outcomes on climate change.

Including women in our climate actions will not only improve equality, but will lead to more sustainable, better outcomes for the climate and for every member of our societies.

Anne-Marie is a passionate advocate for our natural environment, preserving our vital habitats, combating climate change and supporting the creation of green jobs.