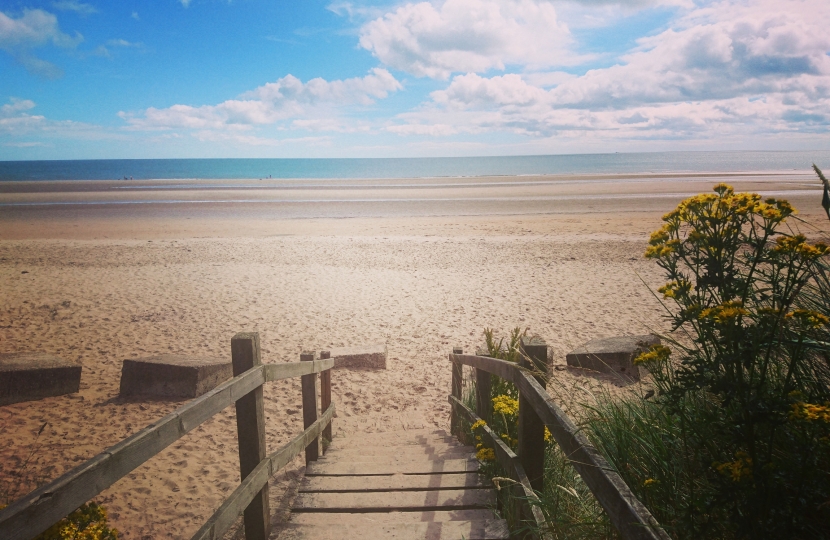 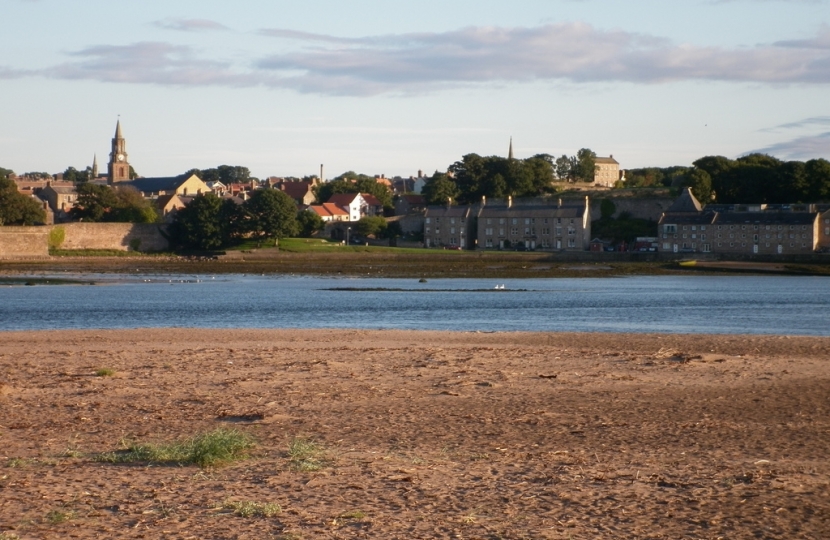 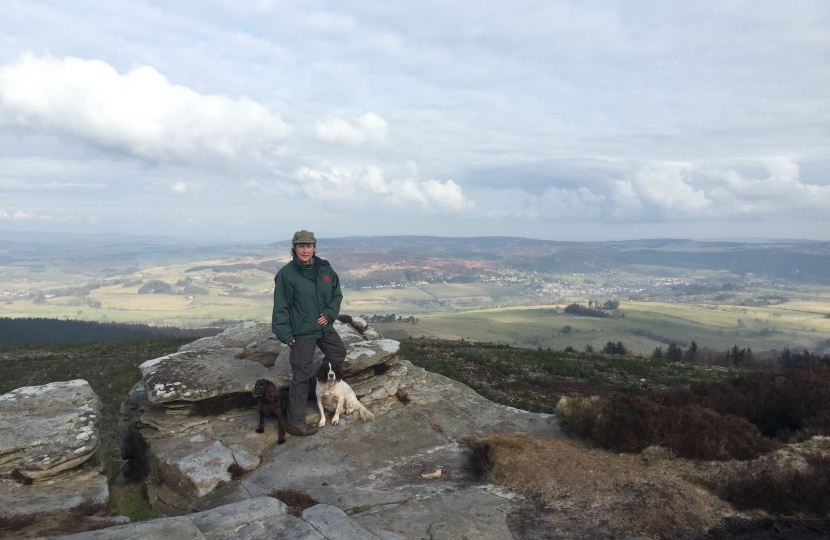 Berwick-upon-Tweed is the most northerly and second largest constituency in England, with an electorate of some 56,700 living in approximately 1,000 square miles. Although much of the constituency is rural, a majority of people live in market towns such as Alnwick, Berwick, Rothbury and Wooler, and coastal towns such as Amble, Seahouses and Lynemouth. The constituency is bound by the Scottish border to the North and North West and by the North Sea to the East. Its southern border runs along the top of Morpeth and drops down to include the parishes of Belsay, Capheaton and Elsdon.