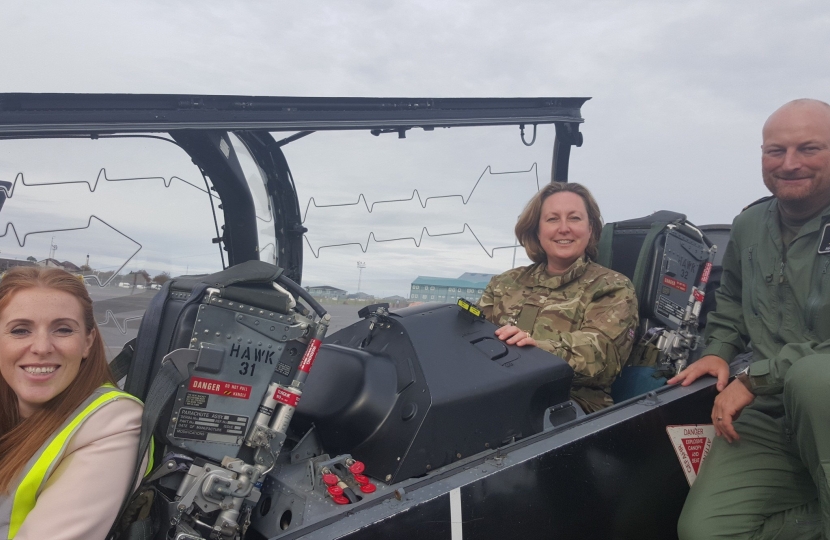 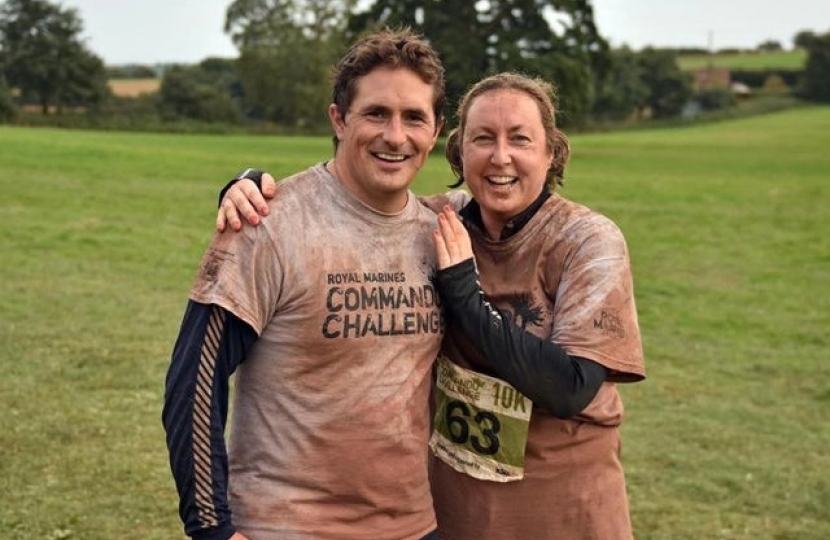 Anne-Marie Trevelyan, MP for Berwick-upon-Tweed, has welcomed the enshrining of the principles of the Armed Forces Covenant into law as part of the new Armed Forces Bill.

The Northumberland MP, who has campaigned on this topic since her election said: "This new Bill shows the power of cross-party collaboration and campaigning. As a new MP, I set up the cross-party Parliamentary group on the Covenant and started holding debates to discuss the annual report into how the government was meeting its objectives to ensure our armed forces personnel, their families and veterans were treated fairly.  It enabled us to mark the great progress being made but also to highlight the challenges still in place.

"The years of campaigning have paid off, and the new Armed Forces Bill will embed the Armed Forces Covenant into law by introducing a legal duty for public bodies to have due regard to the principles of the Covenant, a pledge to ensure the UK Armed Forces community is treated fairly.

"I am especially pleased this Bill is being introduced by my friend, veteran and fellow campaigner Johnny Mercer, who has worked so hard in Government to bring our campaigns into life."

You can read more about the Bill HERE.

In January 2016, Ms Trevelyan held the first debate in Parliament on the Armed Forces Covenant, calling for the measures now being implemented in this Bill. You can watch a short compilation of her speech above.