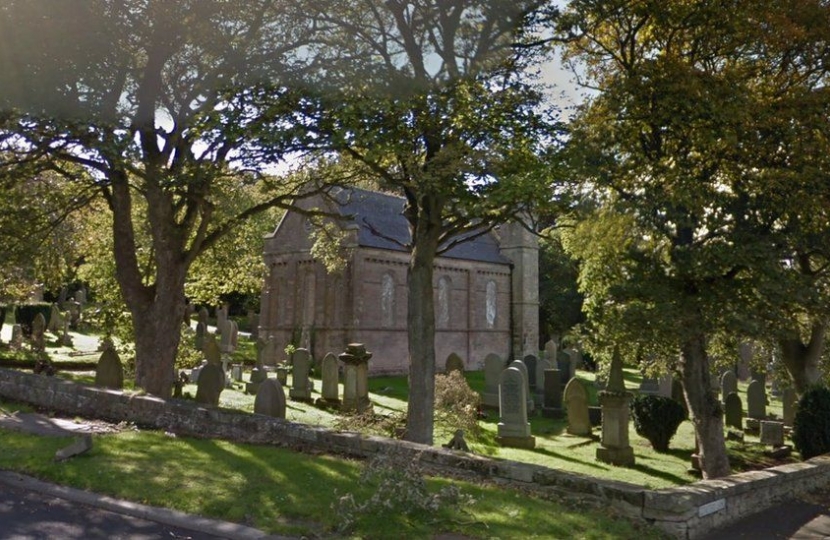 Anne-Marie Trevelyan, MP for Berwick-upon-Tweed, has written to the head of Natural England, calling for them to step in to remove a badger sett causing damage at Tweedmouth Cemetery.

The MP, who has been contacted by many constituents on this issue, initially took the matter up with Northumberland County Council, who have been prevented from acting as the matter is in the hands of Natural England.

“It is hard to put into words how distressing this situation is for grieving families, to witness the resting places of their loved ones disturbed by badgers in this way.  I know how keen Northumberland County Council is to move this badger sett, but they need permission from Natural England, which has thus far been denied.

“I have asked Natural England to reconsider their initial position, and to work with Northumberland County Council to relocate this badger sett.”

Ms Trevelyan has been contacted by relatives of those whose graves have been damaged, including a constituent who gave permission for her to send photos of his son’s disturbed grave to Natural England, so they were able to see the damage for themselves.

Below is a copy of the letter.