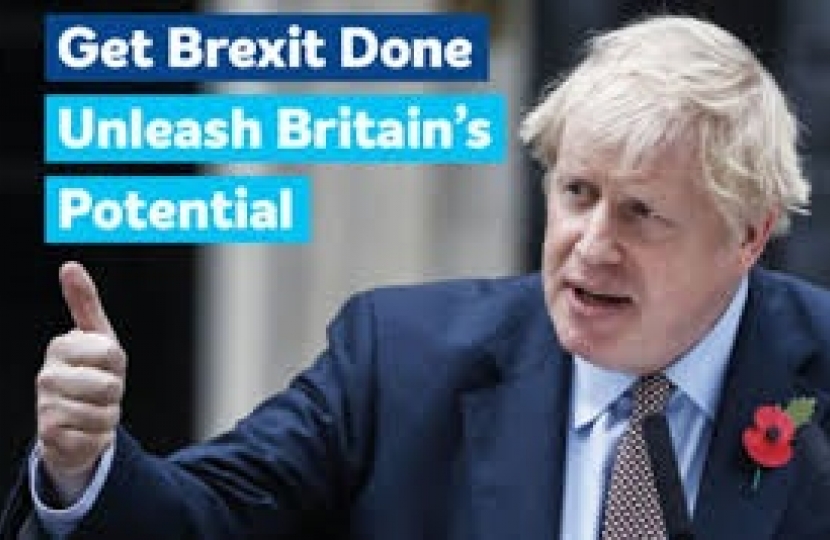 Anne-Marie Trevelyan, MP for Berwick-upon-Tweed, has welcomed the Government’s stance on its upcoming negotiations with the EU over future trading relations.  The UK position was set out to the House of Commons by Michael Gove today, and takes a firm stance on the position from which the UK will start negotiations with the EU, which begin in March.

Anne-Marie said: “We are seeking a comprehensive free trade agreement similar to those already in place between the EU and other friendly nations such as Canada and Japan. The UK seeks a similar deal which would enable tariff-free trade between us and the EU, with a separate policy on fishing to allow us to take back control of our waters as an independent coastal state.  Crucially, we will not allow EU institutions, including the Court of Justice, to have jurisdiction in the UK.”

The comprehensive document released by the Government today sets out the UK’s position on a range of issues including market rules and investments.

Ms Trevelyan said: “These proposals are fair and reasonable, and ensure a fair and friendly future relationship with our EU friends, whilst ensuring we are able to pave our new path in the world as a sovereign nation.”

You can read the document HERE.