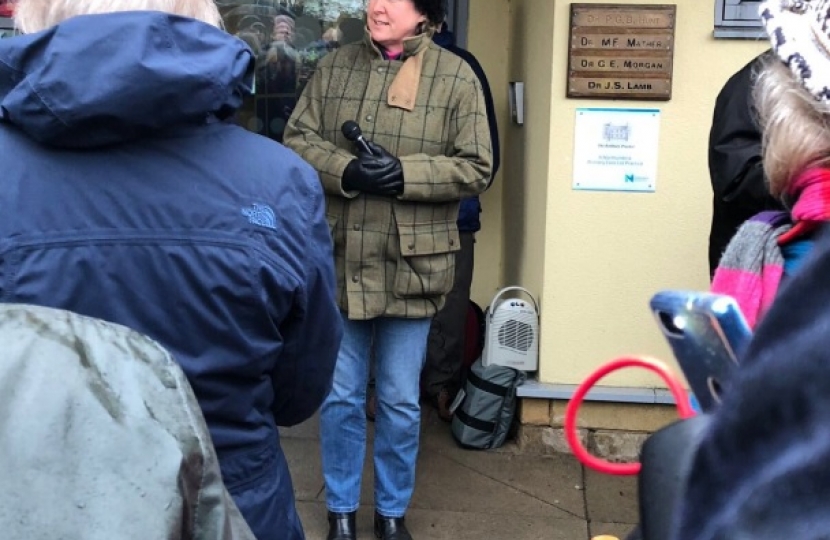 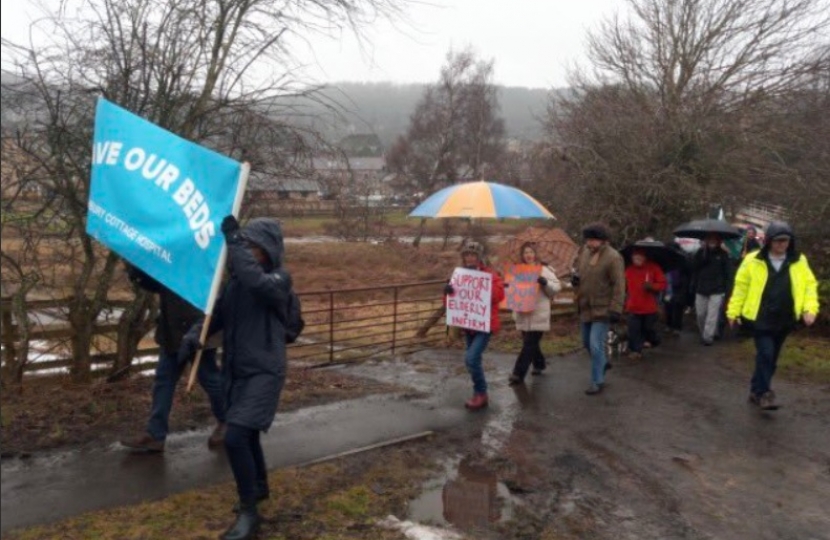 Anne-Marie Trevelyan, MP for Berwick-upon-Tweed and supporter of the Save Rothbury Hospital campaign has welcomed the change in focus of Government policy announced by the Health Secretary, Matt Hancock, this week.

In a speech to the Conservative Party Conference, Mr Hancock declared that the Government would now support community hospitals such as Rothbury.

In his speech he said: “What I mean by this, is that the era of moving all activity into fewer larger hospitals…and blindly, invariably, closing community hospitals……that era is over. I want more services closer to the communities they serve.”

Anne-Marie, who has been a vocal campaigner against the temporary closure of the 12 inpatient beds at Rothbury Community Hospital, said:

“I am delighted by this change of tack from the Government, as it shows they are really listening to MPs like me who have been banging the drum for the importance of community respite and palliative care.  There is an understandable move to create centres of excellence for conditions such as heart attack or stroke, but I firmly believe there is need and scope in the health mix to provide local care for long-term conditions, such as those provided by wonderful community hospitals. The care they provide has a real value to patients, frees up beds elsewhere, and in our more rural communities like Rothbury, it allows family members to play a bigger role in respite and recovery.”

Photos: Anne-Marie at and addressing the Save Rothbury Hospital march on March 10 2018.