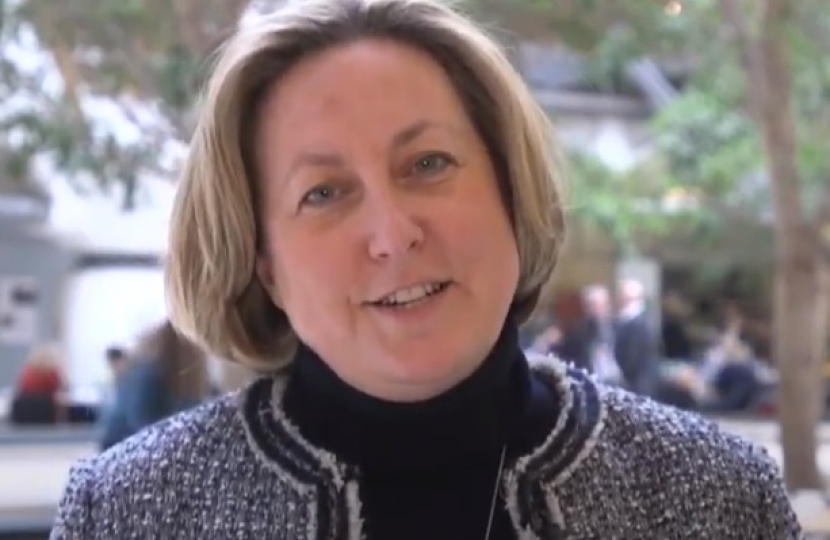 Anne-Marie's thoughts on this evening's vote:

"I continue to receive hundreds of emails about the Prime Minister’s Withdrawal Agreement, so I felt I should give an update on where I stand. I would say they are balanced around 50:50 between those asking me to vote against the deal and those asking me to accept it.  A few have also suggested I should do all I can to prevent Brexit which I am of course not going to do.  As you know, I was elected on a manifesto which pledged to uphold the result of the referendum. In fact, 80% of the UK voted for parties which promised to take us out of the EU, so it is a pledge most colleagues are bound by regardless of their original positions on the referendum question.

"I continue to have profound concerns that the 175 pages of the 585 of the WA relating to the Northern Ireland backstop are too risky as the basis of building a future trade deal. I have met with the Prime Minister several times to discuss the detail of those, and the Attorney General's legal advice underpins my concerns.  The question of whether to support it as it stands is therefore clear - I believe absolutely that it would be the wrong thing to support the Withdrawal Agreement as it stands. The Prime Minister will only have any chance of getting the EU to agree to time limiting the backstop if they see that Parliament will not support the existing treaty framework, which would leave us tied in to rule taking and on defence issues which mean we will not be truly a 3rd country once again, as the referendum result asks us to become.

"I continue to raise concerns and indeed most importantly to push government to be properly prepared in case a no deal exit is required on 29th March, and the EU are also now doing the same. Short term disruptions must of course be kept to a minimum. But delivering Brexit must also ensure that the long-term new relationship we have with our EU neighbours will be as a sovereign nation.

"I met with the Leader of the House last week to discuss my concerns and the EU position on making any changes to the Withdrawal Agreement from their side, or if they choose not to, how Parliament might set its own sunset clauses, which may involve signing up to a treaty which we would breach in future. This is a question of balance of risk, trust in the EU to be willing to agree to changes which would ensure the UK does actually leave the EU, and of short term versus long term vision for our country.

"So my view continues to be that I cannot support the Withdrawal Agreement as it stands, but I had hoped sufficient changes are made to it so that it truly means the wish of the people to leave the EU can be honoured, and on a basis that secures a harmonious relationship with our EU friends, whilst enabling the UK to be a sovereign nation once more. It now seems as though those legally-binding assurances will not be offered by the EU."