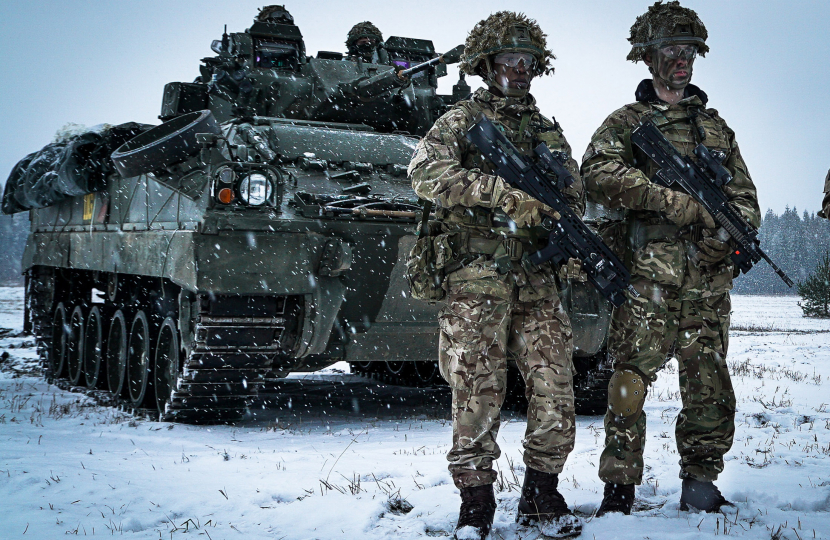 We are strengthening’s Ukraine’s military response and supporting our NATO allies: